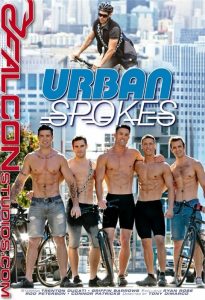 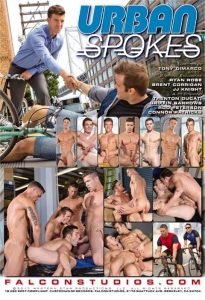 Welcome to ‘Urban Spokes,’ a secret sex club for San Francisco’s hottest, horniest, most intense cyclists. Award-winning director Tony Dimarco captures the underground network of big-dicked, fast-moving bike studs who work hard and play hard. When Rod Peterson’s chain breaks on a ride, Ryan Rose offers to help him fix it at the Spokes headquarters, but not before Ryan uses both of Rod’s holes! Messenger Griffin Barrows is star struck meeting famous app developer Brent Corrigan, and Brent is so impressed by Griffin’s riding abilities, he extends an invitation to join Spokes. Connor Patricks nearly collides with Spokes member JJ Knight, but instead of being angry at each other, they take the opportunity to collide JJ’s massive cock into Connor’s willing ass. On Friday night, Rod, Griffin, and Connor make their way down to the Spokes shop for their initiation ritual at the mercy of Spokes leaders Ryan Rose and Trenton Ducati. Who will be the newest initiate into this elite riding club? Go for a ride with the ‘Urban Spokes’ to find out! 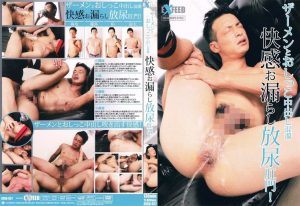 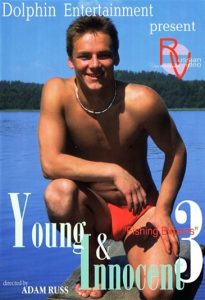 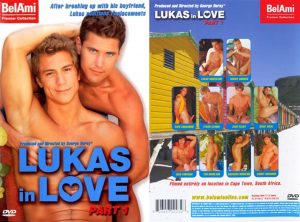 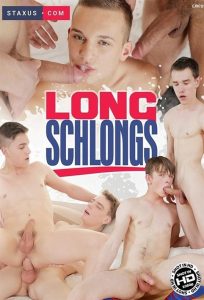