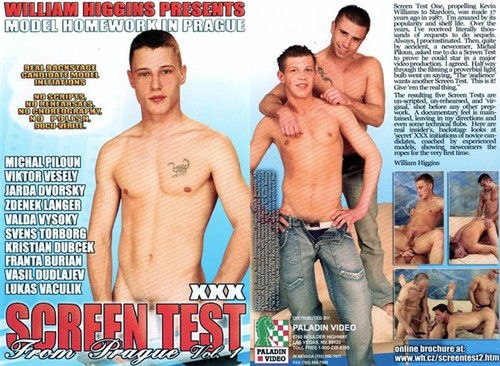 Screen Test One, propelling Kevin Williams to stardom, was made 17 years ago in 1987. I’m amazed by its popularity and shelf life. Over the years, I’ve received literally thousands of requests to do sequels. Always, I procrastinated. Then, quite by accident, a newcomer, Michal Piloun, asked me to do a Screen Test to prove he could star in a major video production. I agreed. Half way through the filming a proverbial light bulb went on saying, "The ‘audience’ wants another Screen Test. This is it! Give ’em the real thing." The resulting five screen tests are un-scripted, un-rehearsed, and ‘virginal,’ shot before any other prep-work. A documentary feel is maintained, leaving in my directions and even some technical flubs. Here’s are real insider’s, backstage looks at ‘secret’ XXX initiations of novice candidates, coached by experienced models, showing newcomers the ropes for the very first time. 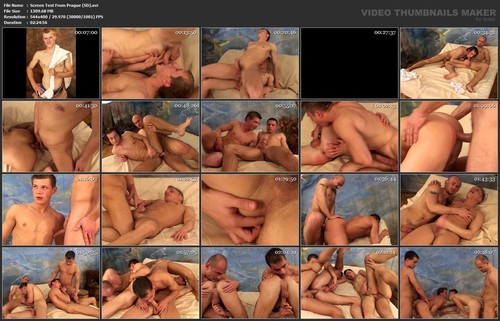 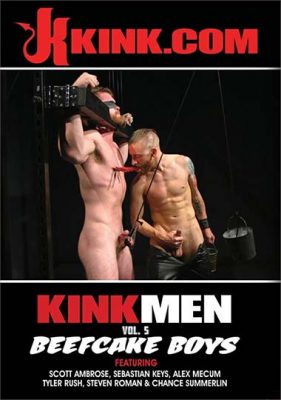 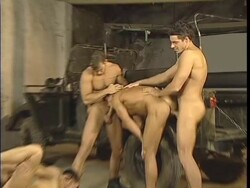 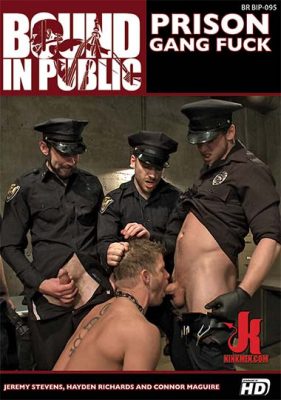