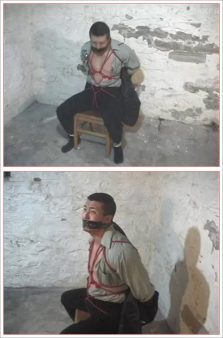 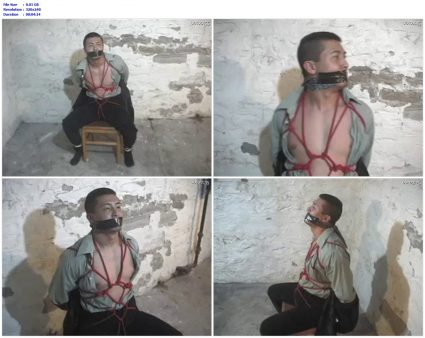 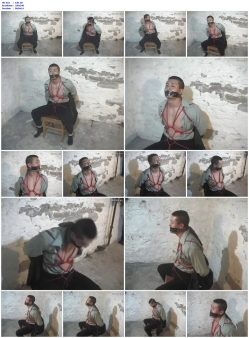 Media info:
Silk Tie by Caitiff.mov
File Size : 0.01 GB
Resolution : 320×240
Duration : 00:04:14
The neon sign of the Silken Tie flashed gaudy colours in both English and Japanese.: Reggie took a deep breath.: He had only ben in Tokyo a few days since he started his promotion as sales rep for the Asian division.: Of course: he had only gotten the job because he was the only one in the office who already knew Japanese.: He only knew that because he had needed the collage credit.: He had never been outside the United States before now.::: Now after working fifteen hours days, Reggie finally had a day off and he was going to use it.: He had been embarrassed asking the guy at the hotel: for a good place to “relax”.: But the man seemed to understand what Reggie meant by “relaxation”.::: Reggie entered the building and was greeted by a very nice looking woman.::: “Greetings Mr. Chen.: Your hotel told us to expect you”::: Wow, Reggie hadn’t been expecting that kind of service.: It soon got better.: Two beautiful women came out from the back and led Reggie to a rather nice room.::: “Shibari?”, one of the girls asked, producing a long red silken rope.: ::: Reggie nodded.: He had never tried being tied up but it seemed like fun.: The rope was twisted and looped around his body.: Then his expensive silk tie was taken off and used to gag him.: Reggie was enjoying himself so much that he didn’t notice the two men who entered the room until they were grabbing him and taping his eyes shut.::: Reggie was hustled out of the room and down some stairs.: He could do nothing as his hands were forced behind his back and tied tightly by what felt like the same kind of rope the girls had used.: After a minute when he though his captors might not have been looking, Reggie twisted his hands to test the ropes but he could find no slack.::: His shirt was ripped open and his pockets emptied.: 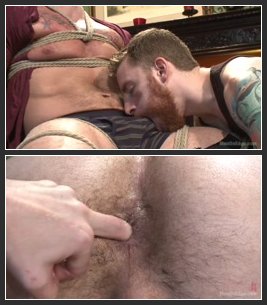 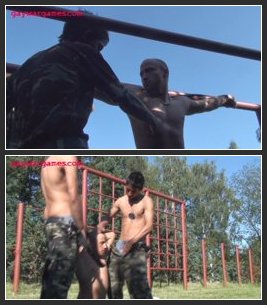 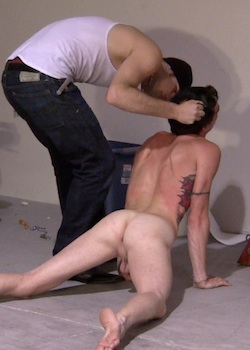