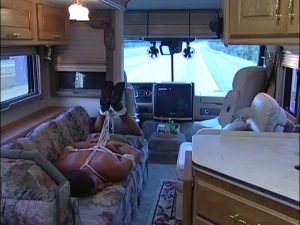 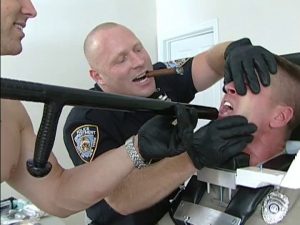 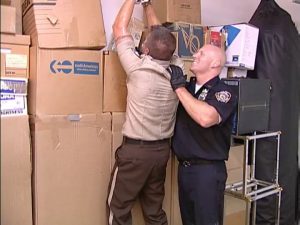 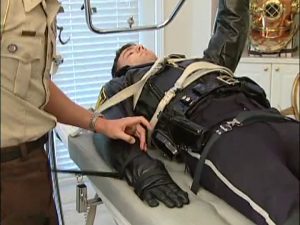 Rigger is an Army Airborne Ranger trained to deal with any situation. Sarge is a streetwise New York City cop experienced in dealing with criminals, hoodlums and thugs. Deputy Hunter is former Army, tough-as-nails and able to take more than even he can dish out.

Hunter meets Rigger and decides to join the Top Cops Team with or without Sarge and Rigger’s consent. Kidnapping a victim to work over, Hunter attempts to prove his worth to Sarge and Rigger. When that doesn’t work, he resorts to more drastic measures. The resulting struggle for power and dominance brings RAGE boiling to the surface. 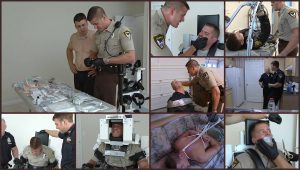 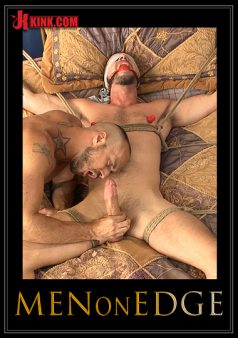 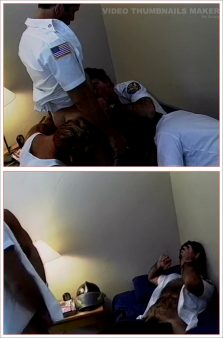 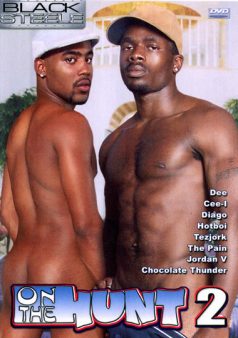 Black Steele – On The Hunt 2 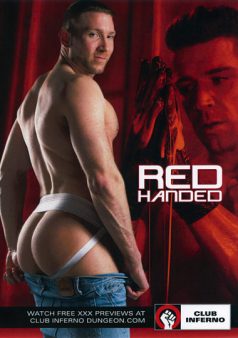