On the first scene featuring Tyler and Johny there is no holding back with their insinuations, as Tyler is quick to get his friend back to his place to arrange the benefits these two friends will have, it’s no surprise that Tyler is eager to get into Johnys pants, with he is in no time sucking him off before Johny returns the pleasure! But clearly these boys won’t stop there, as soon Johny has his cock balls deep in Tyler’s ass giving him just what he wanted all along!

For the third scene Sammy is feeling a little down thinking that he may have failed his exam, but with Joel near, it’s no surprise that that frown is soon upside down! With some kisses that end up down south, sucking off Sammy’s cock it’d seem Sammy is soon cheering up again, Joel also rimms Sammy, resulting in a harder cock than before which soon Joel is riding on, giving himself and Sammy the needed pleasure they both deserve!

And quite possibly leaving the best to last, Danny get’s his hands onto the kinky clerk that his friend has warned him about! Danny is soon rock hard, and with his cock popping out of his pants is an open invite for Pavel, who without thinking twice starts sucking the boys cock. Soon after Danny is down on his knees servicing Pavel’s shaft, and soon Pavel has Danny just where he wanted him all along! On the table displaying his ass for him, which is rimmed in anticipation of what’s still to come! 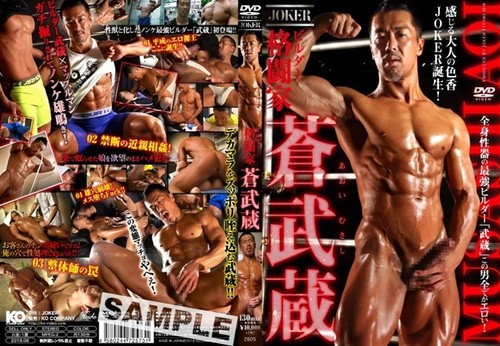 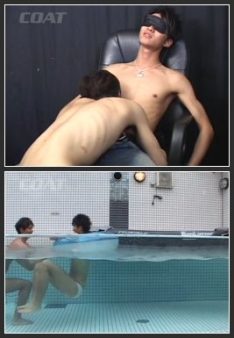 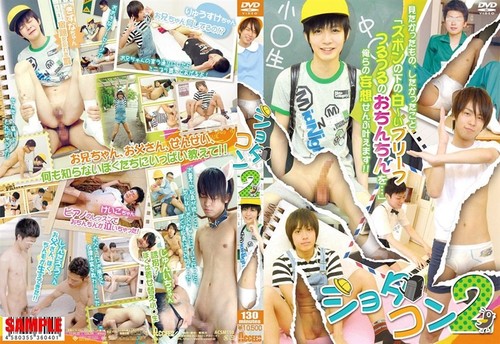